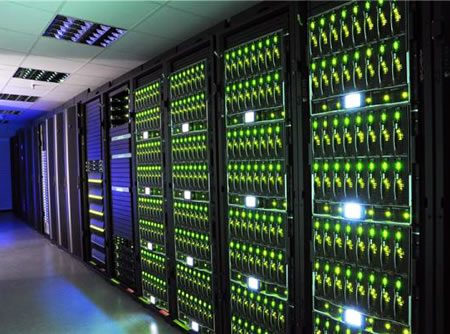 The University of Leicester has finally realized the need for some green in their computer systems and has spent a whopping $3.3 million on upgrades for the same. The University has recently adopted a clean, green environment-friendly and eco-conscious super computer, ALICE (Advanced Leicester Information and Computational Environment), an energy efficient machine. Though green, this one sure isn’t any less a hard worker than its predecessor. Instead it’s ten times more powerful. The system was created by Hewlett Packard and uses a hoard of central processing units to do the work of several PCs. Using a water cooling system to cool its nerves, this one makes sure it doesn’t have the University spend too much on electricity bills while trying to do away with all the heat it generates.

The tech used is known as Ecofris which, the University hopes, will help save as much as £130,000 per year and reduce CO2 emissions by 800 tons! You’ve won our hearts ALICE!
[Inhabitat]