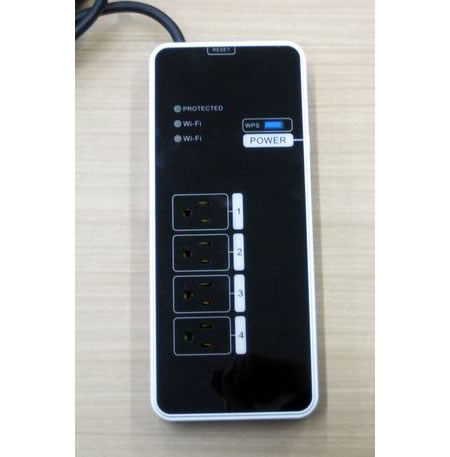 Power-bricks have never been so smart before. Well, we’ve seen a few that automatically cut-off energy flow to unused devices and appliances when unused, in an attempt to decrease energy consumption and stuff. Here’s a power brick that does a lot more than just that! Called the iRemoTap, this power brick boasts a microcomputer and a wireless LAN module sending the power consumption information of each outlet regularly to a cloud server, allowing for real-time graphs on the energy consumption of your appliances. Built by Ubiquitous Corp, a Japan-based firm that deals with middleware for embedded devices, this one will help users keep a vigilant eye on their power consumption.

A great way to keep tabs on just how much energy your home based appliances drink, the iRemoTap was originally conceived in an attempt to help the Japanese curtail unnecessary energy consumption and conserve electricity. 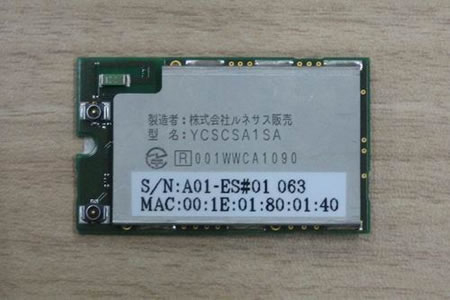