Super capacitors could replace batteries in the future for quicker charges 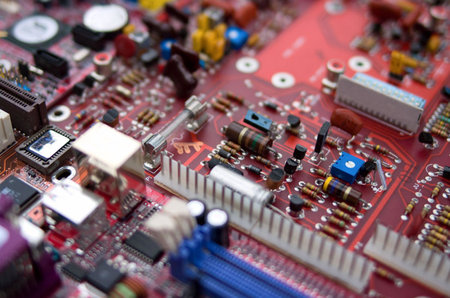 Electronic devices like cell phones and laptop computers in the future could go a bit lighter and work for hours longer than the one’s we used today, thanks to a super capacitor developed by a team of scientists recently. These are cheap enough and powerful to be used commercially. Also, the capacitor charges in as little as a few seconds and could keep our phones and laptops powered on for days together. Capacitors store energy too, though unlike batteries, that store energy chemically, these store an electrical charge between two conductive plates separated by an electrical insulator. Batteries on the other hand undergo a slow process of converting chemical energy into electricity and last long, though take ages to charge up. Capacitors use no chemical conversion, which is why they charge up a lot quicker and last longer too. Plus, they weigh much less than batteries.

They do not however store as much energy as batteries, which is why their uses today are very limited. However, super capacitors of the future with a few technological breakthroughs will store a lot more energy than batteries and slowly replace them.
[Discovery]