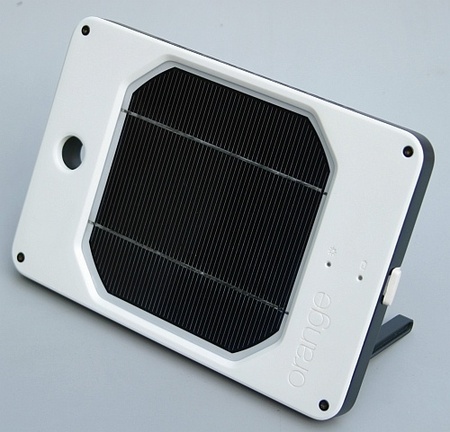 Let us hope the ‘Joos Orange’, which supposed to be launched in June and priced at a very reasonable rate of $100 can deliver what it promises. This device sure offers a very efficient alternative to using conventional energy for charging mobile devices like cell phones.
[gizmodo]