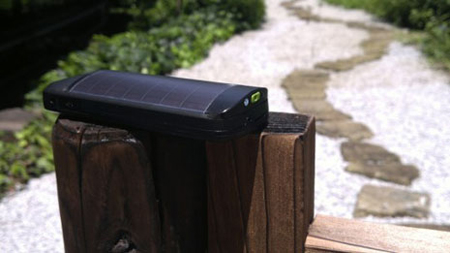 For all those who’ve been dreaming of phones with solar panels hooked on to their backs, Nokia’s recent study is bound to disappoint. The Finnish manufacturer set out to test the practicality and feasibility of harvesting solar energy to power up phones, and the results weren’t really too charming. Five different test phones were used around the globe in different climatic conditions, and those used closer to the equator performed better than the rest, making this form of juicing-up phones pretty impractical to say the least. Also, smaller phones with equally smaller solar panels, the angle of how the light entered the solar panels and a bunch of other shortcomings that Nokia dug up seem to make solar-powered phones a far-fetched dream for now. For now we have to settle for a Nokia Windows phone that can work great as a smartphone and app device
[slashgear]