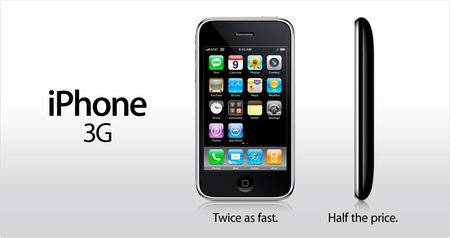 Her reason was that since it’s not out yet there would be no indication as to its green status. Let’s just hope that Apple has truly followed the standards it set out last year. I personally feel that a hip & progressive company like Apple would not be ignoring its environmental concerns for the economical advantage to a new product line.
Source