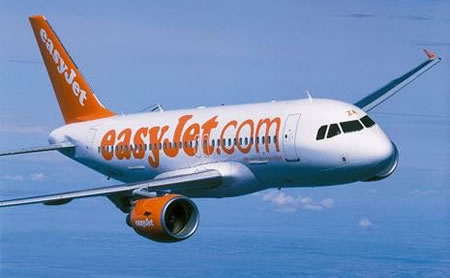 Easyjet, a low-cost aircraft, is now drawing up plans to spice up their aircraft with nano technology that might just help reduce the amount of debris that build up on the structure. This can help reduce drags owing to lesser debris collecting on the leading edge and other surfaces too. The process involves the use of an ultra-thin coating that is currently being used by US aircrafts. The coat measuring less than a micron in thickness known as the tripleO will be used for the first time on a commercial aircraft and suppliers claim it to help reduce an aircraft’s fuel burn and carbon emissions by between one and two per cent. Currently Easyjet has 8 of its airplanes coated, and consumptions and emissions will be compared with the rest of the 194-strong fleet.

Once tests are completed and the results show up, which we’re sure will prove fruitful, other airlines might just follow suit, turning the aviation industry greener.
[GreenAironline]