Mola robot, inspired by the ocean sunfish, powers up with solar energy 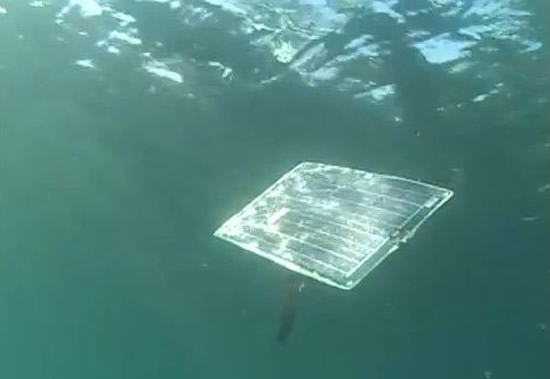 The Mola (ocean sunfish) is one of the best engineered creations of nature and is known for its sun-basking tendency. Inspired by this gigantic fish, at times known to weigh up to 5,000 pounds, the engineers at AeroVironment have come up with a new solar-powered robot with underwater capabilities. Capable of gathering its own solar energy which in turn is used to power up this robot, this creation by AeroVironment called the Mola robot packs no batteries and energy harvested is directed to the two fins in real time, which in turn propel the robot. Sporting an on-board data logger, also powered by the sun, the Mola robot sports a 2 knot cruising speed and uses gallium indium phosphide solar cells, capable of generating energy from the sun underwater. 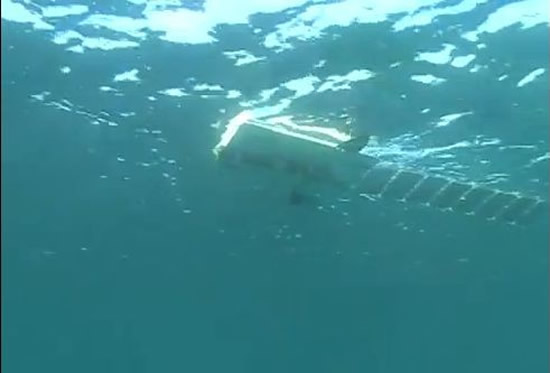