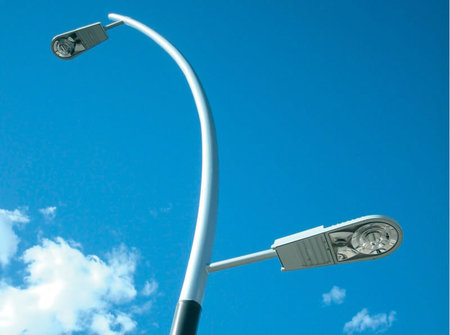 Mexico’s streets were destined to green ever since the announcement by Quintana Roo’s Estate Governor Félix González Canto at the UN Climate Change Conference surfaced. The municipality of Othón Blanco will now put away those old energy gobbling street lights and replace 25,507 of them with energy efficient LED lights instead! This will be the largest LED street lighting project in Latin America. The initiative is part of the 2010-2012 Climate Change Program that aims to cut energy usage by 29,218,980 million watts a year. That’s almost the equivalent of kicking off 40,000 cars from the Othón Blanco for a whole 10 years!

We hope things go as planned for the Othón Blanco municipality and Mexico gets its touch of green. 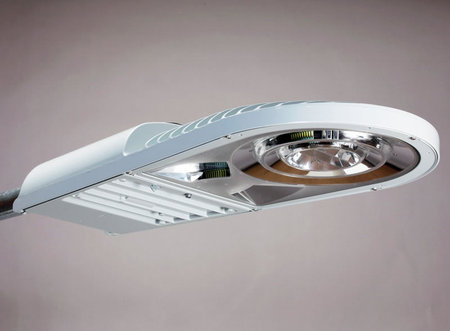 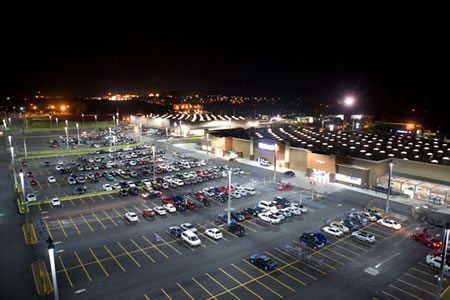