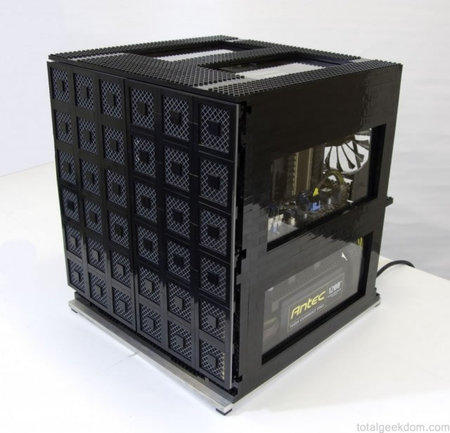 And if you’ve been under the impression that Lego bricks are nothing but child’s play, think again! What we’ve got here, is an energy-efficient custom PC case made from 2,000 black Lego bricks. And yes, its super fast, with 12 cores pumping enough juice to leave your jaw dropped. Built by Mike Schropp, this PC case was originally built for medical use, to crunch data, and can very well capture the imagination of gamers too, with all those cores resting in its belly. Durable enough to work round the clock, this one packs trio of CPUs, coolers, motherboards, SSDs, DDR3 memory and eight fans in all to keep it cool.

Also, the case has enough ventilation to keep this one cool, and Schropp hooked on all the three systems onto a single power supply, making it energy efficient, instead of separately using three computers. 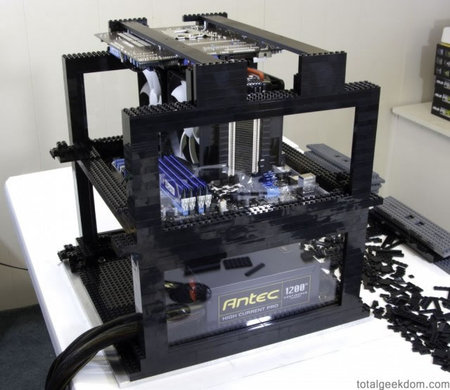 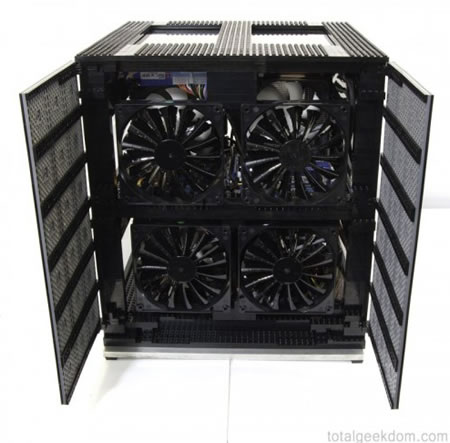