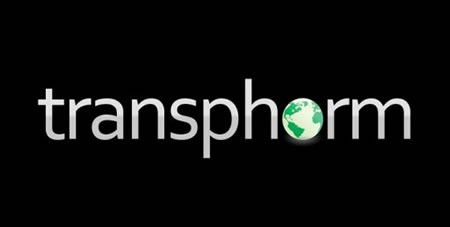 With Google at its back, start up company Transphorm has pulled the veil off a module that reduces 90% of the energy lost while converting currents in electronically powered devices. Inefficient power conversion in the United States wastes as much power as the output of 318 coal-fired power plants, costing the nation a whopping $40 billion on an annual basis. Transphorm’s module can be hooked into any electrical system that includes consumer gadgets like laptops, mobile phones and more as well as industrial motors and electric cars, saving all those precious drops of electricity from unnecessarily flowing away. Google Venture lent a helping hand by raising funds of $20 million for the company adding up to a total $38 million including all the funds put in by investors over tha last four years.

The technology will help save up on energy and prevent wastage that occurs during conversion and subsequently shortening our electricity bills and increasing the efficiency of electricity-powered products in future.
[Physorg]