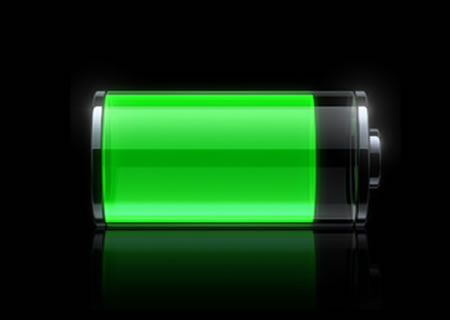 In the future, the now-inescapable situation of having your mobile phone drain out of battery, leaving your mode of communication to the world outside dead and useless, might just be a phenomenon of the past. Doctoral student Xinyu Zhang and Professor Kang Shin from the University of Michigan together have come up with the E-MiLi, or Energy-Minimizing Idle Listening that could help phone batteries survive longer, saving up 44% of a smartphones battery life. The system works for devices that hook up to WiFi networks and simple drops the WiFi chipset’s clock speed down to a sixteenth of its normal speed, waking up only when data is received. That’s not all. The technology works perfectly fine for other devices that use low-key data monitoring!

For now, the University of Michigan is still doing the rounds, hoping to have the system patented, upon which it could show up as a commercial product sooner or later.
[Electronista]