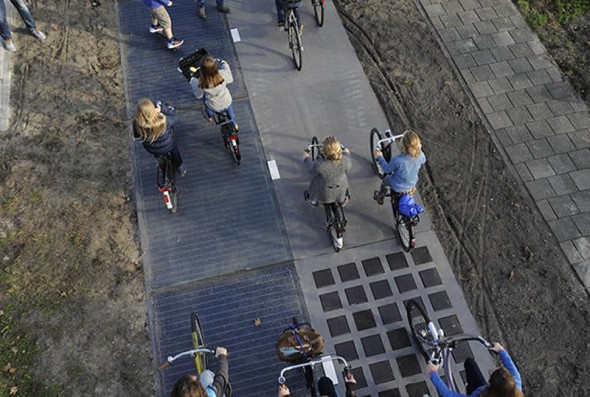 There’s often a complaint that solar panels are space consuming and accommodating them anywhere requires ample surface area. So why not use the roads? Those ever-expanding patches of open land that are exposed to the sun more often than other areas. Last October, Krommenie, a Dutch town, installed a bike lane that covered a 238-foot bike path. The inserted solar cells into tempered glass to turn the road into an energy generator. As astonishing as it sounds, this solar lane has generated 9800 kilowatt hours of electricity! This makes it an ideal solution to replicate in other towns, not just in the Netherlands, but across the world. This amazing source of renewable energy could then power up homes, light up streets and if optimized, even charge electric cars! 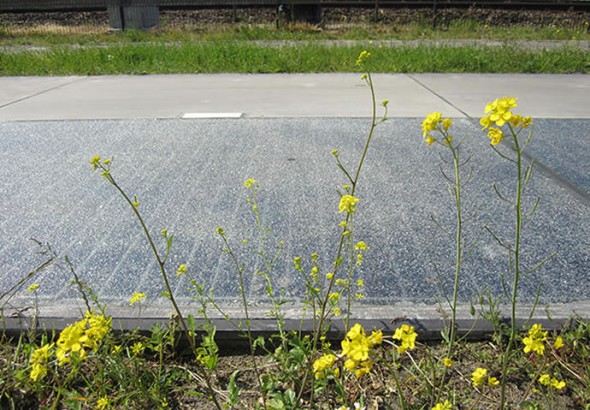 A number of challenges were faced in the pilot phase of the project but also, a number of benefits have resurfaced. The model seems to be adopted across the globe with France and the US seeing endeavors that plan to bank on ‘road energy’.

Posted in Topics:Gadgets and Tech, Tags: , "solar enegry"BikeHome on November 30, 2015