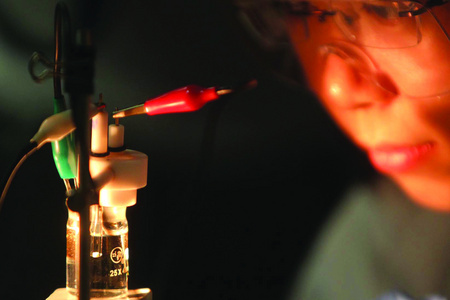 Now fuel-cell cars haven’t really caught on as much as manufacturers expected them to till date, taken that hydrogen fuel can, at times, be difficult to create, transport and store. Scientists at the Nanyang Technological University however have devoted an entire laboratory to turning water in hydrogen fuel, with the lab being the first of its kind in Asia. This could, in future, pull down the soaring costs of solar power, making it as cheap as the conventional sources of energy we have today, like the ever-depleting and polluting fossil fuels. Using artificial leaf-like technology, water will be separated into hydrogen and oxygen, with solar energy being converted into hydrogen on a larger quantity, in a clean, green and sustainable process. The processes used now to separate out the hydrogen require high amounts of energy, making it unfeasible.

The lab plans to use cheap substances like rust and titanium dioxide can efficiently capture solar energy instead of solar cells, and use the energy to split water into oxygen and hydrogen. 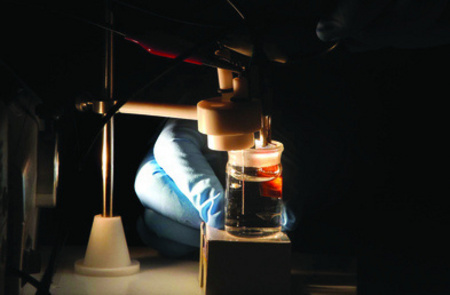 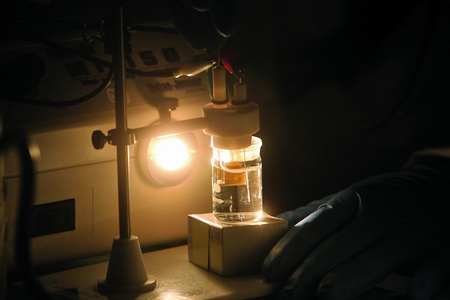 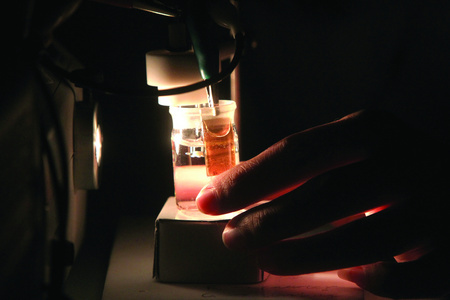