Art Lebedev’s disposable pen drives are made of cardboard 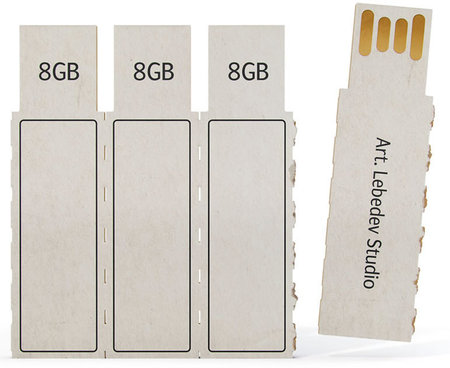 When pen drives go old and suffer from memory losses, the best we can do with them is toss them in a bin, and they end up spending the rest of their lives in e-waste landfills. Well, some pen drives do not harm the environment as much as the one’s we use do when disposed off. These disposable pen drives by The Art Lebedev Studio are high capacity and disposable. Called the Flashkus, these pen drives are made of cardboard. The essential electric parts though remain the same, with a recyclable body. However, not a lot of people toss out their pen drives too often, using them repeatedly till they’re finally infected with some destructive viruses or meet some other inevitable fate.

The Flashkus drives are a concept design with 8GB and 16GB storage space, enough to keep your files in, safe and sound. And yes, if you ever feel the need to dispose of your secrets on the pen drive, rest assured, this one won’t harm the environment too much! 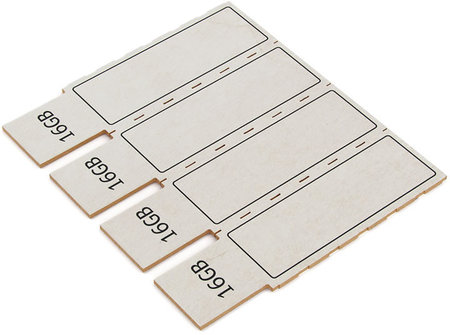 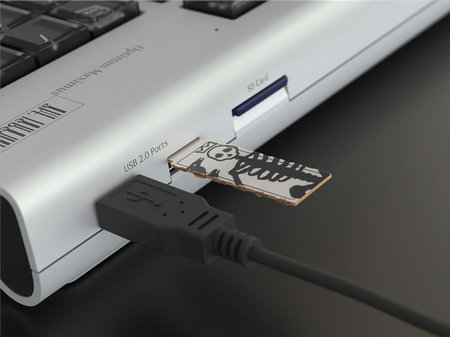