Apple to recycle old computers and mobile phones for free 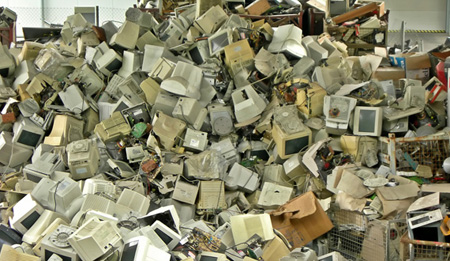 Apple seems to have learned to work for the best interests of the environment lately. The manufacturer is now willingly accepting old computers, sending them for recycling, in a bid to keep away a load of technological trash from dump yards. Earlier, Apple followed a protocol wherein people were charged for old PC disposal carried out by the manufacturer, or free disposal of old PCs was offered to those buying Macs. Also, Apple’s new Reuse and Recycling Program will take in iPhones and iPads and phones made by other manufacturers too who’ve met their death beds, and if your device still has a considerable breath of life left, you’re entitled to a gift card.

A great way to help recycle and keep the environment a speck cleaner, we applaud Apple on its efforts for the same.
[engadget]