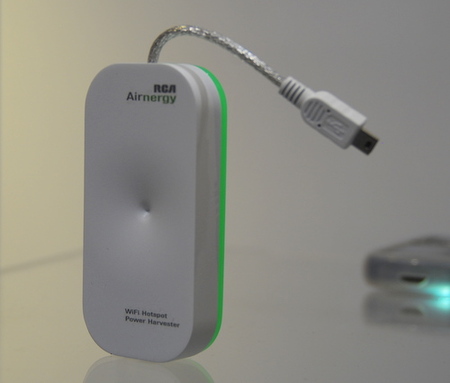 WiFi has the best thing that has ever happened to the wireless generation. Adding to this is the all new Airnergy Charger. This charger uses up energy out of the WiFi areas and converts it into usable electricity. The device has a little battery inside it that charges itself up in any WiFi zone. Being able to harvest electricity with a high enough efficiency, it has charged a BlackBerry from 30% to full in about 90 minutes, using nothing but ambient WiFi signals as a power source. Unlike solar chargers which also kind of perform a similar function, the Airnergy can charge itself even during the night, all thanks to the Wi-Fi proximity. 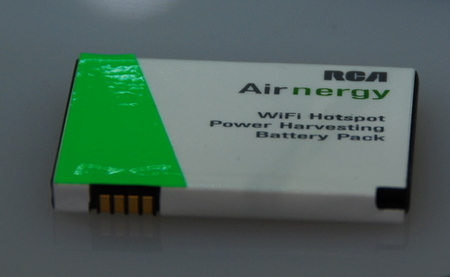