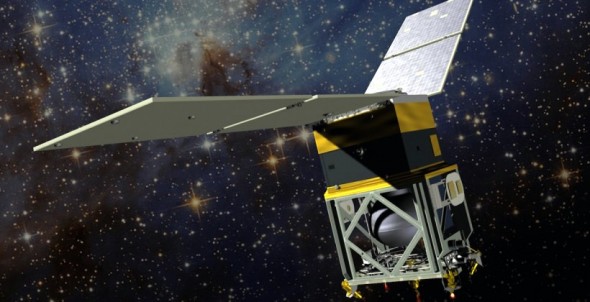 NASA, the guys who have been known to send men and monkeys into space, has now taken a step closer towards a greener tomorrow. The organization has decided to replace switches traditional (and toxic) propellants with a safer, more efficient alternative, as part of the Propellant Infusion Mission (GPIM). The project will see the SpaceX Falcon flight launch in 2016, powered with environment friendly propellants.

The fuel to be used on this green mission is a Hydroxyl Ammonium Nitrate fuel/oxidizer mix called the AF-M315E. The propellant is certainly less toxic that the hydrazine fuel currently being used by NASA and will have a smaller environmental impact. Also, the craft being used for this mission will use two different types of thrusters, a 22-newton thruster and four 1-newton versions. We wish NASA the very best of luck!