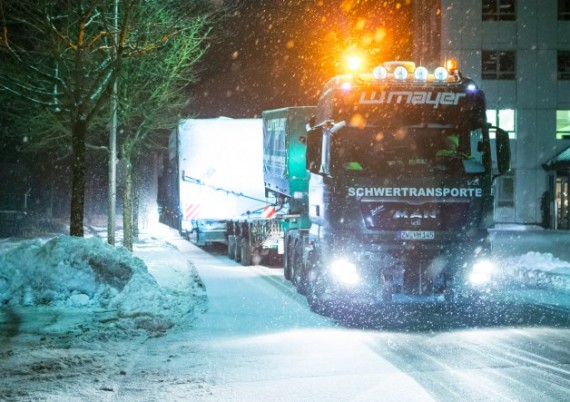 Always at the cutting edge of car design, German car manufacturers, Audi, have now announced plans to produce e-gas – a fuel made out of solar power, wind power and captured CO2 (which is carbon free). Audi are currently building a huge synthetic natural gas plant, from where they will conduct research to prove that this will be an efficient, effective and economically viable product. They plan to produce the fuel like this: wind turbines will generate electricity, which will produce hydrogen by electrolysis. This will then be combined with the CO2 captured from the atmosphere – their plant can capture almost 3,000 metric tons every year – to produce methane, or as Audi call it: e-gas. Sounds simple, right? Let’s see if Audi can pull it off!