Volcanic eruption in Iceland may have lasting climatic effects 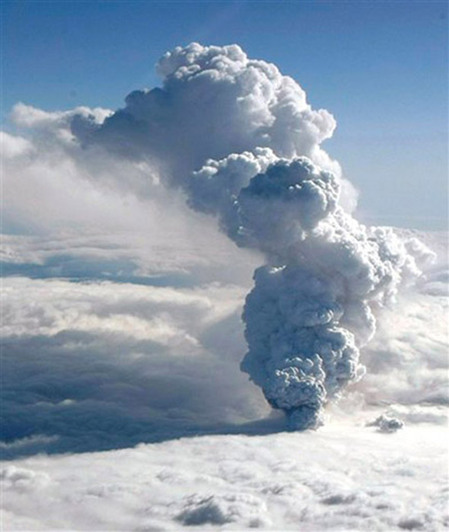 The volcanic eruption in Iceland, which disrupted air travel in Europe, began a few months ago through a series of fissures which had developed on the eastern side of the volcano. According to experts, volcanic eruptions give out a large amount of sulfur and related compounds such as sulfur dioxide into the atmosphere. These compounds reflect sunlight, thus causing an overall cooling in the climate of the entire region. The sulfur dioxide also creates smog. The ash that is released during these eruptions is spread out at high altitudes where it can cause damage to the aircrafts due to the abrasive silicate compounds present in it.

Though this eruption did not do much immediate damage, according to statistics it will have an adverse effect on the climate and will also affect travel. 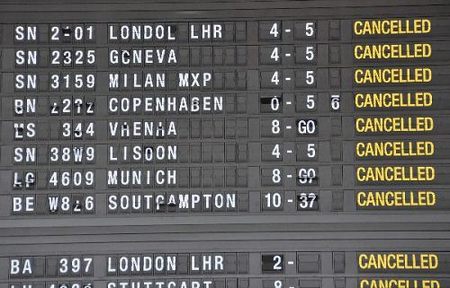 Posted in Topics:Awareness and Hype, Tags: , "climate change"icelandvolcano on April 16, 2010