The oil leak in the Gulf of Mexico finally clogged 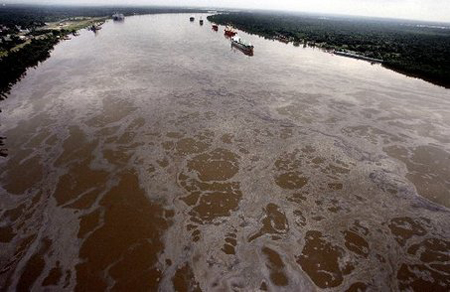 After destroying most of its surrounding environment, the Macondo in the Gulf of Mexico has finally and successfully been clogged up. A cementing of the well was done, with cement and mud being used to clog up, using what will be the world’s most expensive plug. Out of the big bucks spent for this one, BP poured in an astounding 6 billion dollars used to try to contain and clean-up the oil spill. The expenses also included payouts in grants to the Gulf States, claims paid, and federal costs. The oil spill has indeed had a terrible impact on the environment, a disaster, with 5 million barrels of oil leaking and creating havoc over 87 days.

As for the drill site, BP hasn’t decided whether they’d like to see it open and functioning ever again in future. Being bitten once, the firm might be just shy to wander in there again! Hopefully we don’t see any of these dreadful spills in future.
[news4us]