How technology can conserve water 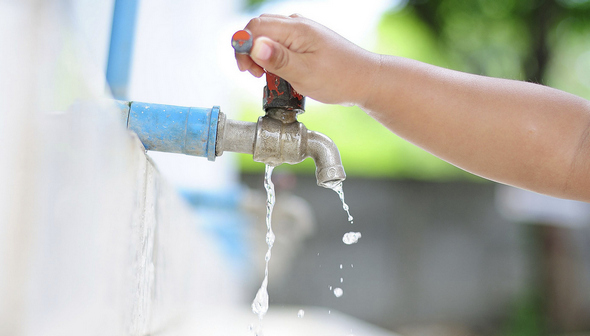 Conservation is a huge issue, both environmentally and fiscally. Those who need the most water – farmers – are having to utilize hi-tech solutions to keep up with supply and demand. California farmers are having to combat drought, climate change, and increasing costs in order to farm more effectively. Here’s how they are doing it.

Traditional Farming
The simple fact is that, when water was plentiful, farmers had little concern for how much they wasted irrigating their crops. According to some estimates, 40-60 percent of water used in irrigation lines and canals is lost. The main culprits are seepage and evaporation brought about by faulty equipment or old-style irrigation systems.

Agriculture accounts for about 70 percent of the earth’s water consumption, but it is also the key to water conservation. Across the West, conservation techniques are reaching science fiction status…drones, specialized sensors, and space-age technology are all helping keep the water where it needs to be – watering crops and not being wasted.

Hi-Tech Solution: Drones
A growing number of farmers are using drones to survey their crops. Small, mobile drones can perform aerial surveys that include moisture maps of farmland. Those maps allow farmers to tell which fields need water, and exactly how much they need. 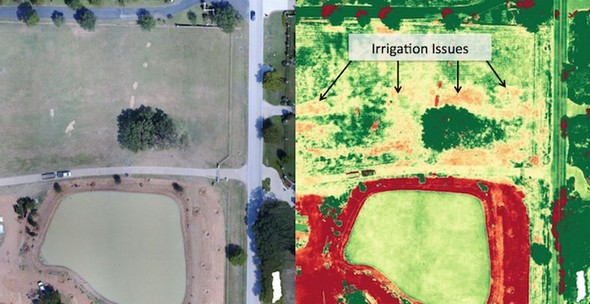 Hi-Tech Solution: Lining the Canals
In comparison to inefficient furrow irrigation, which loses as much as 60 percent of water to be lost before it reaches crops, more modern sprinkler or drip line irrigation systems lose as little as 5-25 percent of their water. Though these systems are more expensive, they are better for the environment.

Another efficient and environmentally friendly option is using synthetic “geomembranes” made of reinforced polyethylene to line the irrigation canals instead of using plain concrete. “Not only does a geomembrane lose less water, it’s also much less expensive than traditional concrete,” says Shane Carter of Western Environmental Liner. Carter’s company is one of the world’s largest providers of geomembrane liners for irrigation and other uses.

Hi-Tech Solution: Desalination
In an attempt to provide an endless supply of water for both citizens and farmers, there is even one entity that has begun processing ocean water to a usable end. What once seemed impossible is now possible at the Claude “Bud” Lewis Carlsbad Desalination Plant in Carlsbad, CA. It is the largest, most technologically advanced seawater desalination plant in the nation currently, and they are experts are taking the salt out of saltwater and delivering 50 million gallons per day of drinkable water to San Diego county. This is currently a public-private partnership, but its obvious benefits could be exponential if applied to the world of agriculture.

Looking to the Future
Although some of these concepts seem futuristic, they are all helping move agriculture into the forefront on the fight for water conservation. California farmers are vital to this nation and will continue to be into the next century if they can embrace the technology available to them.