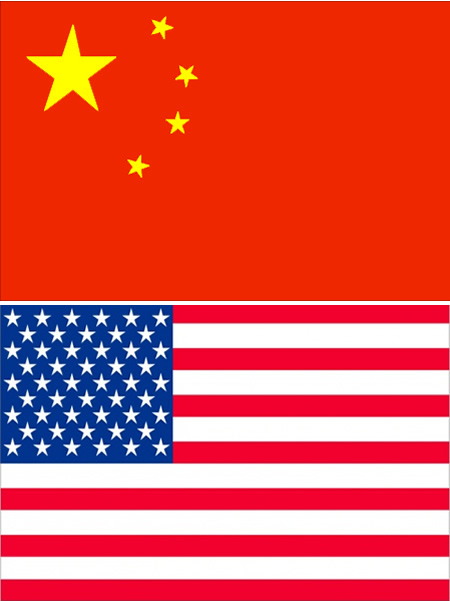 According to the recent study compiled by Germanwatch, a think tank, and the Climate Action Network (CAN), an alliance of environment pressure groups, the annual Climate Change Performance Index ranks countries based on their climate protection performance, comparing 57 industrialised countries and emerging economies. As per the study, China and US have been marked very poorly as far as their contribution towards protection of the environment is concerned. No country made it to the top three spots, while China and the US were ranked 52nd and 53rd respectively. Surprisingly, a developing country like Brazil was moved upward in the ranks for its cutting down deforestation by almost 50% in the last year. Saudi Arabia was by far the worst performer with a score of 28.7, ranking a distant last behind 59th-place Canada.
[YahooNews]

Posted in Topics:Awareness and Hype, Tags: , "climate protection"ChinaEnvironmentstudyUS on December 15, 2009