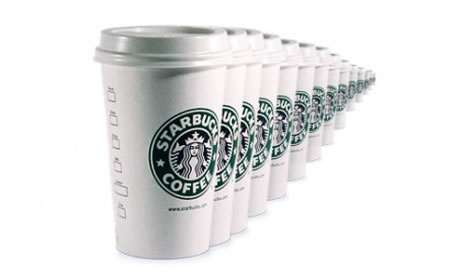 Starbucks has gotten itself involved in some pretty green initiatives before in an attempt to decrease the amount to of waste plastic cups it produces on an annual basis. The caffeinated chain has gone on a cup-saving spree, promoting the use of coffee mugs across its stores lately. Along with the Ministry of Environment, Starbucks Coffee Korea will have about 350 of its stores participate in a campaign for promotion of mug use. Customers who opt to use a mug instead of a disposable cup will also be given a free drip matt from the 1st of June.

This is the second initiative of the sort being taken up by the coffee chain, the first of which kicked off in January and helped save about 4 million cups and increased mug use by around 11.4% as compared to that before the campaign had begun. The move seems to have inspired other coffee houses around too, who’ve shown interest in the campaign in an attempt to cut short the use of disposable cups.
[Korea IT Times]