Scotland have exemplified how possible it is for the world to cut down on the usage of plastic bags. Their endeavor took wings when shoppers were compelled to pay 5 pence per bag at stores. It goes without saying that there was not only a drop in the usage of plastic bags but a sharp one. Over 650 million fewer plastic bags were used across Scotland. The money earned from the 5 pence charges amounted to $10 million. This was given away to charitable institutions. Whoever would have thought that plastic brought so much good with it? 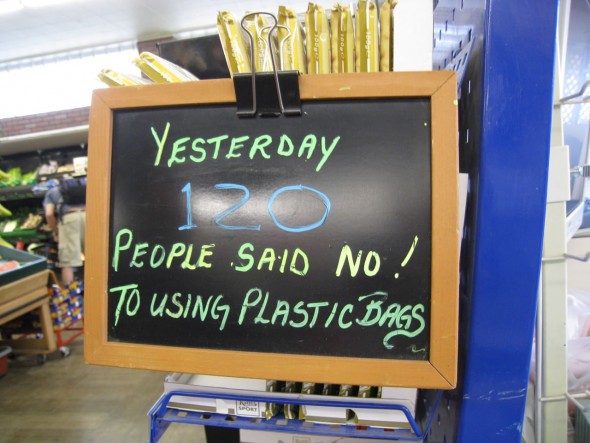 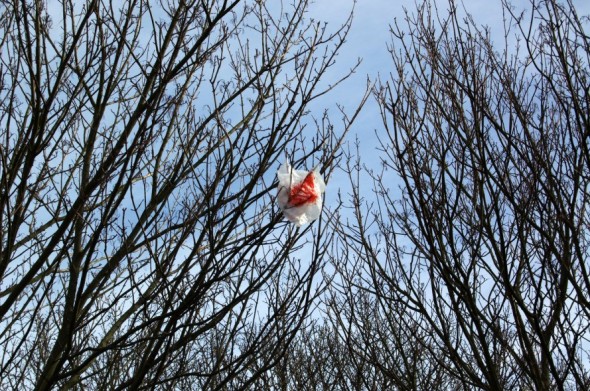