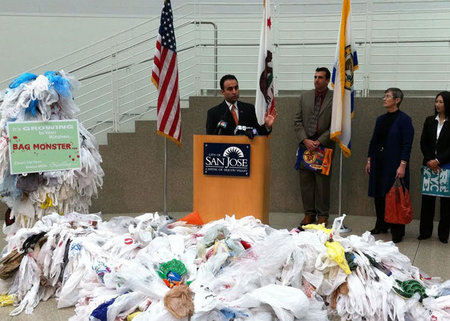 A short while ago, we saw the LA County imposing strict laws on the ban of plastic bags. It’s now time for the San Jose City Council to place a ban on all single use plastic shopping bags. Retailers have been barred from giving out plastic bags after a 10-1 verdict. As the New Year slowly kicks in, the ban will to, beginning from the 1st of January 2012. Non-profit organization, Save the Bay did its part in helping the ban be put into place. According to estimates, about 1 million single use plastic bags end up floating in the San Francisco Bay every year. This indeed is a staggering number and is enough to choke the living day lights out of life forms in the waters.

Its time people switch to reusable bags made of paper. These will cost 10 cents in the start and by the year 2013 should cost a good 25 cents. So, keep those paper bags safe. You might just need them again. 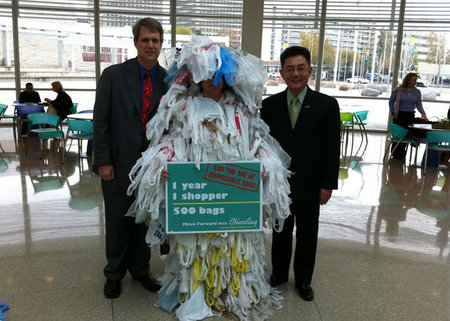