Rasmussen Reports poll 1,000 Americans on what they think of fossil fuel dependency 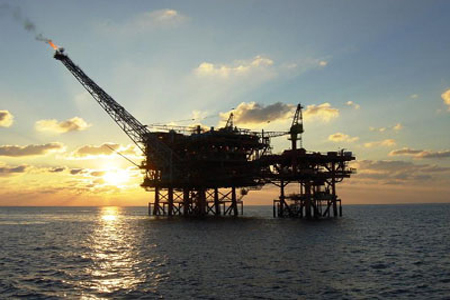 Maybe the oil spill in the Gulf doesn’t bother you too much. Maybe you’ve heard of it, and shrugged it away. Maybe it has bothered you, but not too much to keep you on your toes. This has been a considerably large oil spill and an environment disaster in the making, destroying sea life and the environment. People all over the world have expressed their concern and anger regarding the issue, though a recent poll by Rasmussen Reports has thrown up some thoughts of what people think of oil dependency.

73% of the 1,000 Americans polled think it’s somewhat important for the country to change its dependency on fossil fuels, while 42% think it’s very important. 41% think government policies should be enacted to discourage use of fossil fuels while 43% think this oil leak will change the dependency on oil in future. 29% think oil brought from the Middle East will decrease in future, owing to this spill. Well, here’s what we’ve got to say. Push out gasoline and bring in the EVs!
[autoblog]