President Obama’s dream: One million electrics in USA by 2015 could be a reality! 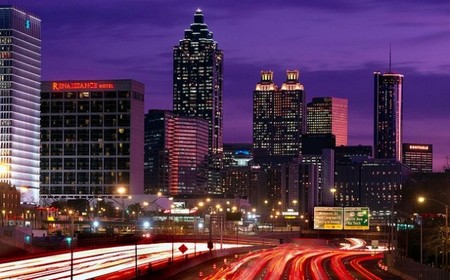 While President Obama is busy dreaming of the United States being the first country in the world to play home to a good one million electric cars by the year 2015, we’ve been scratching our chins and chewing our pencil tops speculating if this could truely be true! Now mainstream car companies like Ford and Chevrolet sure have popped out some pretty electric cars on the road and analysts have been predicitng the sale of at least 60,000 Volts and Nissan Leafs anually, and considering these many cars being sold by the year 201d, we aren’t all that sure of the President’s dream, taken that these really are just ballpark figures. But with a few tens of thousands of Prius vehicles and Tesla’s babies, the one million mark sure seems achievable.

Well, we leave it to the auto makers now to make it a point to have these cars well promoted in order to leave President Obama smiling at the end of 2014!
[Autobloggreen]