A million trees could be an aspirational number to live up to for most cities who pledge to add a tinge of green to their respective portfolios. However, New York City, a city that many would envision as a concrete jungle has managed to surpass all expectations and plant their millionth tree. Mayor Bill de Blasio and former Mayor Michael R. Bloomberg in the company of NYC Parks Commissioner Mitchell J. Silver and NY Restoration Project founder Bette Midler planted this hallmark tree. It is technically the 1,017,634th tree to be planted. The endeavor has already reached success a couple of years ahead of schedule and with more than a million trees already planted. 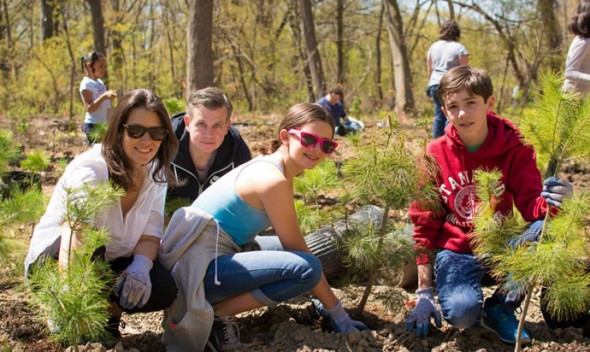 MillionTreesNYC was launched by former Mayor Bloomberg in 2007 to reduce the city’s emissions. The project has been so successful that there has been a 20 percent increase in the city’s forests. The Empire State Building will be celebrating this feat by illuminating itself up in bright green lights. Long live the trees of NYC! 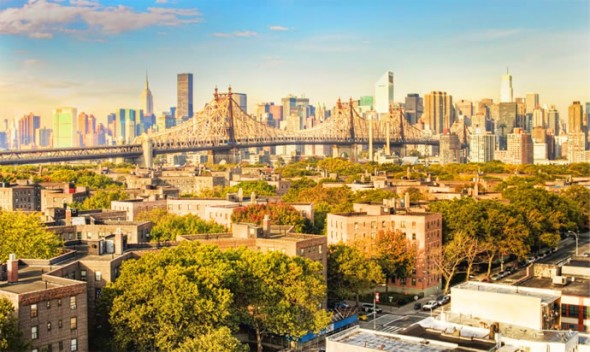