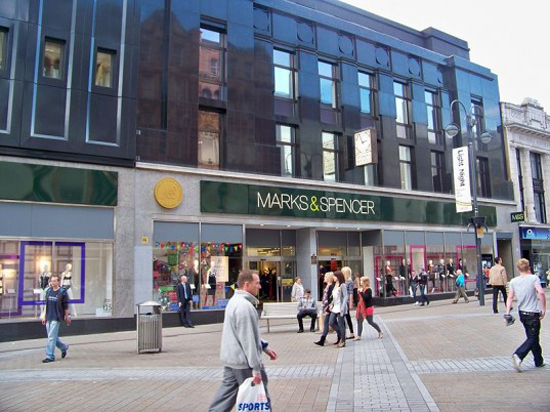 Retailers around the globe are quickly realizing the need for more environment-friendly business practices and Marks & Spencer has paved the way for the same in the United Kingdom. The retail giant is now the first in the United Kingdom to go carbon neutral and has adopted a bunch of energy efficiency measures to reduce its carbon footprint. Apart from that, the retail chain has also purchased carbon offsets, enabling its stores, offices, warehouses and delivery fleets in the UK and Ireland to reach net-zero! Also, the company has slashed carbon dioxide emissions by 150,000 tons since 2007, imposing green energy tariffs for its stores and warehouses. Electricity purchases are now made from small scale electricity generators, making the Marks & Spencer retail chain an example to look up to!