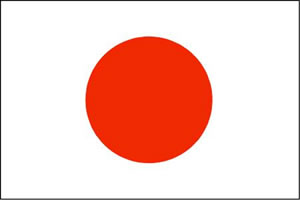 Japan will take a more supportive role in establishing rules and a framework that can be agreed upon internationally. Japanese officials think it is important to create a market that is based on healthy, real demand, not on a money game.
Source