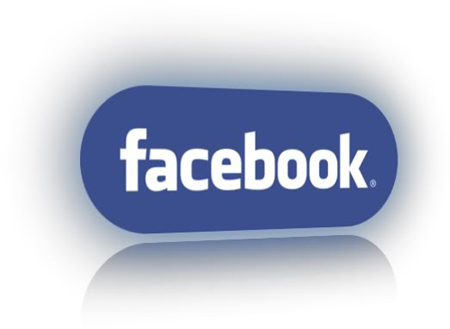 Writing on a wall and putting up pictures there hasn’t been so much fun, until Facebook, the good old social networking site that has turned out to be the newest addiction of the 21st century. Well, all said and done, Facebook is a great way to socialize from your PC. This isn’t really green though, and Greenpeace has brought it to the world’s notice. Constantly pinching Facebook for not being as green as it should really be, Greenpeace yet again has raised an eyebrow at the website that plans to expand its under-construction data center in Prineville, Ore. The current phase of the data center will be 147,000 square feet, to be completed by spring 2011, while the extension will boast an additional 160,000 square foot of facility space.

The second phase is set to be completed by 2012. Greenpeace sure don’t like the plans, even though Facebook has taken various green steps like energy-efficient evaporative cooling, reusing server heat, and a projected PUE of 1.5 for the new data center. Maybe social networking needs to go a lot greener than it is right now.
[greenbiz]