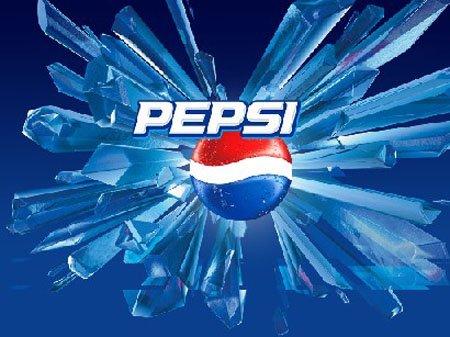 It doesn’t matter that they make crates and crates of canned aerated drinks, soft drink giants like Coca Cola are always trying to gain a brownie point going green, we so often hear. Now come the second giant – Pepsi who has come up with a solution to reduce their environmental footprint and save bills. They are currently testing around 30 green vending machines in Washington. The ‘green’ machines use 5.08 kilowatt-hours of energy per day from an average of 6 kilowatt-hours used by current machines. These ‘green’ machines will also emit 12 per cent lesser greenhouse gas than others. It will use carbon dioxide instead of the usual hydrofluorocarbons (HFCs) which ruin the environment to keep cool.

The new machines will cost more than the new ones, though. So it will be an investment as it will make you spend lesser on bills apparently. Maybe they will also change the blue on the logo to green and show much they actually care. Or maybe not, just a thought.
Source