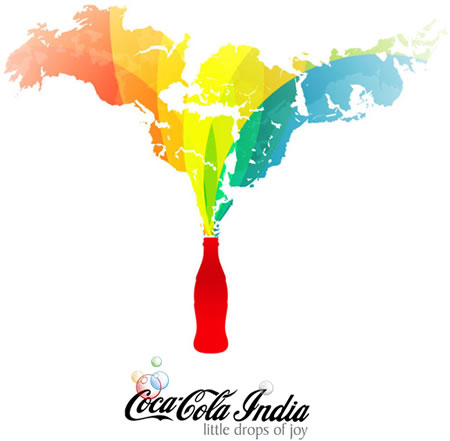 Selling off a chilled bottle of cola in areas disconnected regularly from the grid thanks to overload grids and indecent electricity supply can be a downright pain in the backside, especially in rural India and similar places dotting the earth. So, Coca-Cola came up with a brilliant way to keep its colas cool and chilly to sooth the parched throats of rural India, with a solar-powered refrigerating system! Called the eKOCool, this chest cooler by Coca-Cola India will be sent out the the farthest and most rural parts of the country where the sun shines well enough to power it up. Capable of storing two crates of cola bottles (about 48 glass bottles each), the eKOCool can also use excess energy to charge mobile phones and LED lights in homes!

Coca-Cola India has proven to be the greenest of the green with this initiative to bring a bit of “Brrr!!!” to far-fetched settlements with energy from the sun.
[Times Of India]