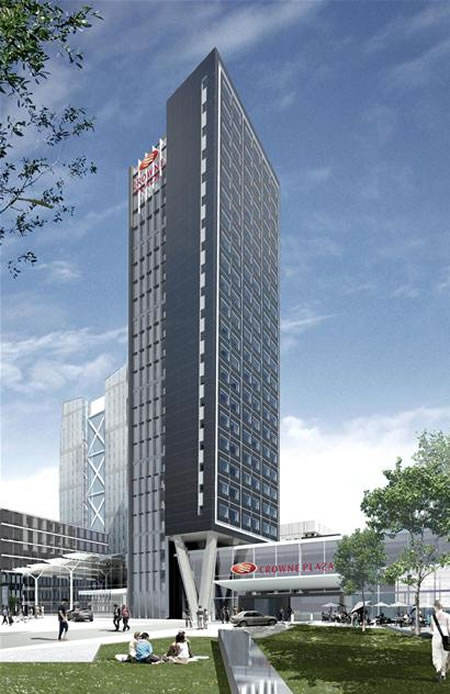 If you’re health conscious and worried about putting on wait on your next Scandinavian visit, make sure you reside at the Danish hotel, The Crowne Plaza Copenhagen Towers; you’ll probably help generate some electricity by doing so. Confused are you? The hotel had an innovative brainwave and installed to exercise bikes that guests are invited to use after meals or whenever they feel the need to exercise. These bikes are hooked up to an energy generation system to generate electricity.

That’s not all. Produce 10 watts or more of power, and you win yourself a free meal, probably so that you hop on the bike after your meal again to burn off calories and produce more energy. And no, they weren’t talking about a snack bar meal. The meal you could win yourself is worth $44, according to hotel spokeswoman Frederikke Tommergaard, though only offered to people residing at the hotel and not passers-by. Sounds like an innovative vicious trick to get the health conscious produce electricity.
[Reuters]