Brooke Shields does her part for the environment 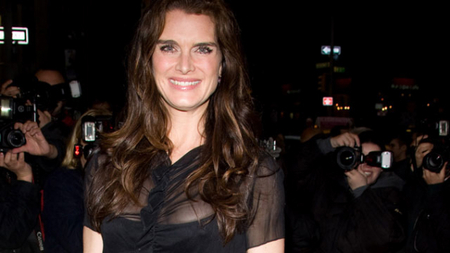 There have been many reports in the recent years which question the impact of global warming on the environment. Commenting on this widely debated topic, Hollywood actress Brooke Shields says that irrespective of the fact whether global warming has an impact on the environment, it is in everyone’s best interest to adopt eco friendly practices such as conserving water and electricity, and switching to green products. Her new film “Furry Vengeance”, a family comedy, also focuses on the subject of human encroachment in areas inhabited by wildlife. The makers have also teamed up with Participant Media, a Los-Angeles based company, to integrate a social action campaign to co incide with the release of the film.

This campaign will focus on spreading the message of wildlife and habitat preservation by educating children in more than 16,000 schools across the country.
[foxnews]