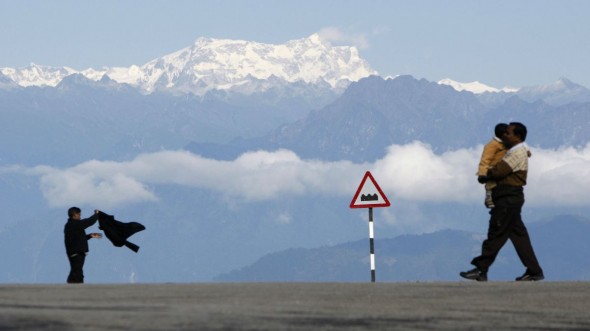 Going green isn’t limited to the towering metropolises of the urban world. In fact, the Himalayan kingdom of Bhutan, better-known as the real life Shangri-La, has decided to take a step towards a greener future. The Prime Minister of Bhutan, Tshering Tobgay, recently stated his dream to give the country’s capital city of Thimpty a greener shade. To begin with, all government vehicles that currently run on petrol and diesel will be replaced with clean and Nissan Leafs. Once this big and ambitious move is completed, taxis and private cars will also be gradually replaced with electrics!

Currently, the import of imported private cars is banned in the country, though the move to go electric could change quite a bit of this. Electric car maker, Thunder Motors, is already building an assembling plant for EVs and has also been importing batteries, motors and other parts from oversees! We wish this beautiful little kingdom the best and hope to see it swing far towards a greener future quickly.