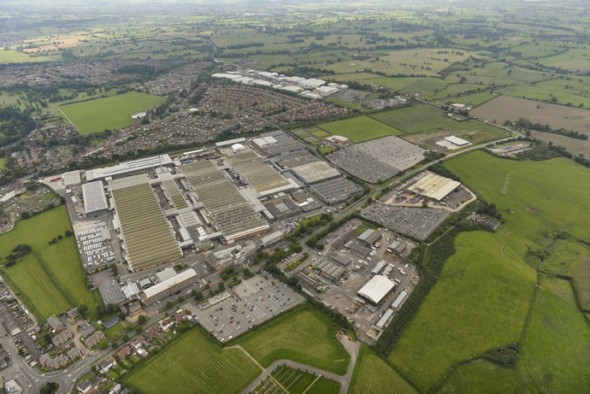 Bentley has had a legacy of offering a host of unbelievably luxurious and well-powered vehicles to the world. The British luxury automaker has recently been crowned as the first automotive manufacturer to be awarded the triple Carbon Trust Standard for carbon, water and waste reduction! Certified by the Carbon Trust, the certification recognizes Bentley’s environmental achievements between 2011 and 2013. These include 16 per cent reduction in CO2 relative to the number of cars manufactured, a 35.7 per cent reduction in water use and an absolute reduction in the amount of waste being produced!

Besides all of this, Bentley has also installed over 20,000 solar panels on factory roofs, reducing CO2 generation by over 2,500 tonnes per year and contributed 286,200 kWh back to the national grid! Bentley’s efforts seem to have paid off and have helped turn this automobile company into an energy efficient organization. 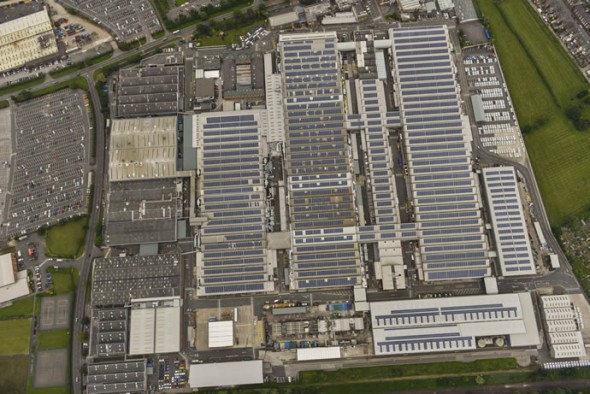 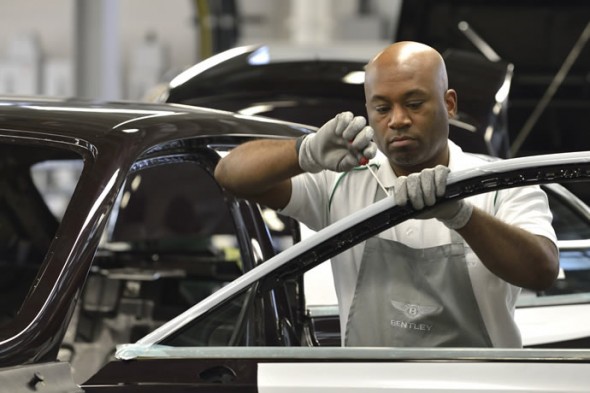