April rains in the Arctic indicate signs of warming 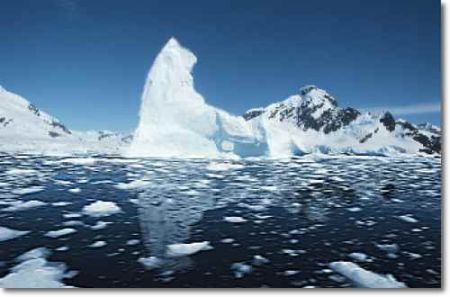 A group of British explorers were hit by a three minute rain shower at their ice base off Ellef Rignes Island, 2420 miles north of Canadian capital, Ottawa. According to scientists, events like this are a clear indication of the temperature rising in the Arctic. A three member team studying the absorption of CO2 in water further north has reported that the ice cover is becoming thinner, and has decreased every year since 2007. Scientists blame this effect on greenhouse gases causing global warming.

The main aim of this team is to study the absorption of CO2 in ocean water, which makes the water acidic. Global warming is a problem having disastrous effects, if not dealt with in time.
[msnbc]