2015 will break the warmest year on the planet record 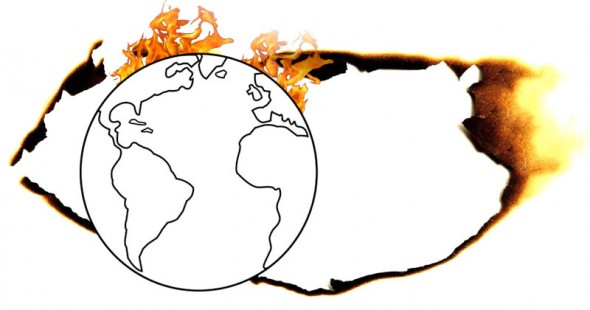 The World Meteorological Organization have stated that the global average surface temperature in 2015 is likely to make the year the warmest ever. The cause of the same could be a combination of human-induced global warming and a strong El-Nino. The scientists believe that we will be crossing a crucial 1 degree Celsius mark, higher than the pre-industrial era. The last five years have consistently proven to be warm and collectively and the five-year temperature surge is likely to cause extreme weather events. The global average surface temperature was over 0.73 degrees Celsius, as compared to the 1961-1990 average of 14 degrees. 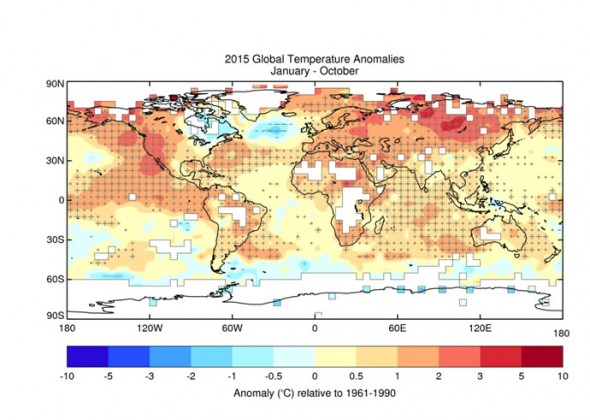 “Greenhouse gas emissions, which are causing climate change, can be controlled. We have the knowledge and the tools to act. We have a choice. Future generations will not,” says WMO Secretary-General Michel Jarraud. It’s time to start making drastic changes in the way we control pollution and it begins now, at home.