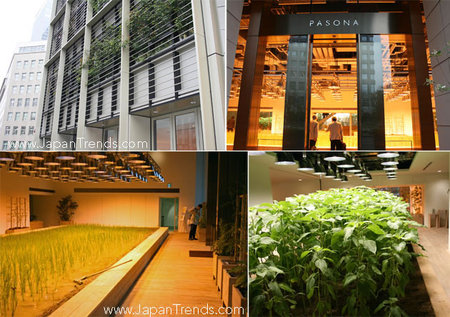 A rice paddy inside an office is sure to grab a whole lot of attention, which is exactly what happened at the Pasona O2 office a few years ago. The recruitment firm has now mowed to a new location at Marunouchi, and now has the eco-office open to the public too. Known as the Urban Farm, the eco-office now has more plants than ever. Earlier, the rice paddy was located underground. The new location has its greenery on the first floor, visible from the street too. The Urban Farm is spread out over an area of 19,760 sq. yards, containing around two hundred types of plants, ranging from tomatoes, peppers, egg plants to rice. The greenery helps decrease the CO2 emissions of the building by up 2 tons a year!

Three times a year, the rice is harvested. The employees take turns to tend to the greenery. The veggies grown are used in the office canteen. A farm in an office has never been thought of so useful before! 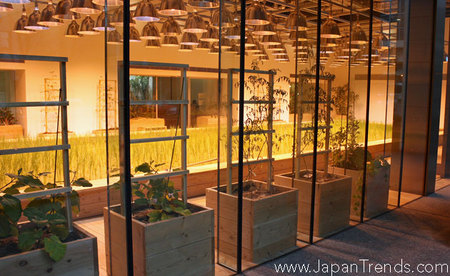 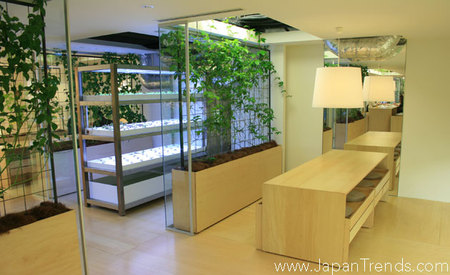