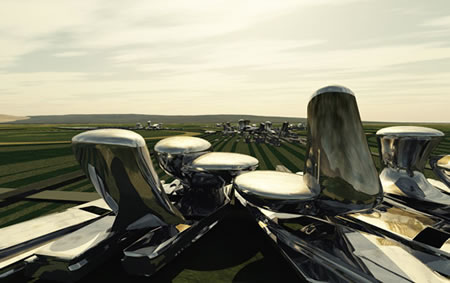 We haven’t seen the last of eco-city designs. Dubai’s Xeritown and Abu Dhabi’s Masdar city have yet another green and clean civilization design to look out for, the Al Jadida Agropolis, a self sufficient city that could show up amongst the sands of Egypt. The Nile delta is seeing a population burst in recent times, with places like Cairo and Alexandria having a population growth. The population there though is completely unsustainable. Overstretched infrastructures, satellite developments and the likes have decreased the quality of life in those areas. So, the Agropolis could be a life saving answer.

Italian architect Marjan Colleti came up with these agro-urban settlements. The Agropolis is self sufficient, with the citizens having a role to play in agricultural and semi-agricultural processes. This results in a sustainable balance in food and energy production and consumption. Maybe the ancient Egyptians wouldn’t understand the need for a greener lifestyle, but then again, the times have changed and our perishing earth needs rescue. 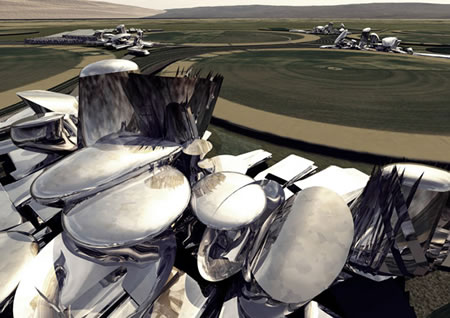 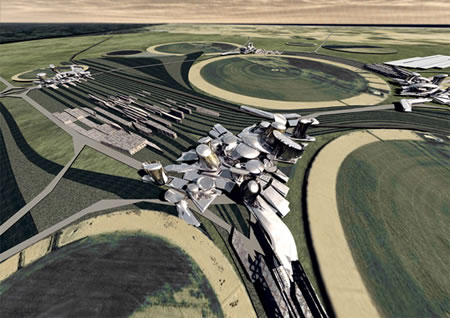