World’s largest solar energy plant to be built by Australia 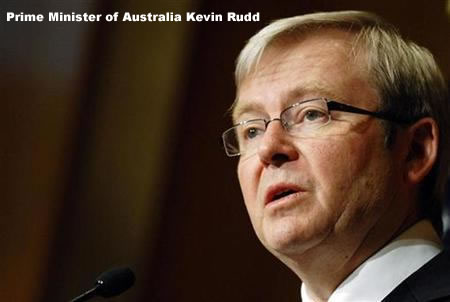 Australia is planning to build a solar power station that will have an output of 1000 megawatts at a cost of A$ 1.4 billion (US$1.05 billion). This plant will have three times the generating capacity of the current biggest solar-powered electricity plant which is in California. The tenders will be announced later this year and will be awarded to successful bidders in the first half of 2010. The project is aimed at exploiting Australia’s biggest natural resource, the sunshine it receives every day. This project is also aimed at making Australia become a world leader in renewable clean energy.

The project will eventually lead to a network of solar-powered stations across the country with locations chosen to fit in with existing electricity grid and ensure good access to sunshine. This A$ 1.4 billion is part of a A$ 4.65 billion (US$3.5 billion) clean energy initiative taken by the Australian government to be world leaders in clean and renewable energy. Australia is also planning to become a full member of the International Renewable Energy Agency which will have its first global meeting in June.
[Reuters]