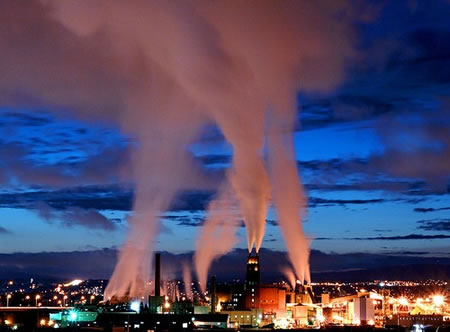 Energy company Total has upgraded its existing gas-fired boiler with the carbon capture and storage (CCS) technology to make it the world’s first retrofit of a power plant, based in the south of France. This technology will help reduce emissions from coal, gas and oil-fired power stations. Researchers are saying that the technology was essential for the UK to meet its climate change targets saying that ‘it has to completely clean up CO2 emissions from gas as well as coal by 2030, if the country is to meet the legally binding decreases set by the climate change committee’. This technology can apparently save the planet from the expected increased use of coal in power stations around the world.

The project in Lacq, which will run for two years, cost 60 million Euro and will transport and store 60,000 tonnes of carbon dioxide every year in the nearby depleted gas field at Rousse.
[Ecoworldly]