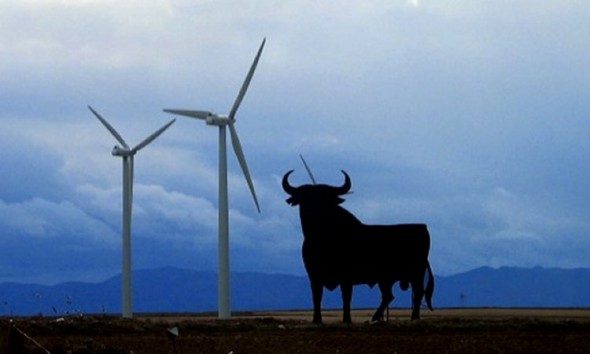 The windy country of Spain has carved a place for itself in history books and world records as news has sprung out of the nation being crowned as the first to be majorly reliant on wind energy. Today, energy generated from the wind is Spain’s main source of electricity generation. Industry association AEE said in a statement, “Spain is the first country in the world where wind energy was the technology that most contributed to the coverage of demand in a full year.”