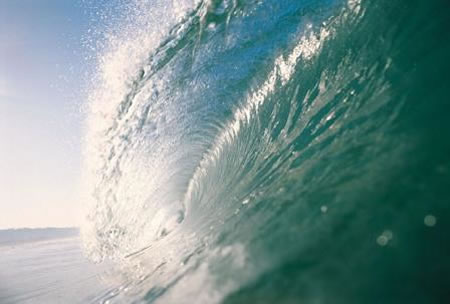 Maybe the Aussies haven’t a clue about this, but those waves that they love surfing on, can actually power up the country, three times over! In a study, scientists have found out that the waves crashing onto the southern Australian shores are good enough to generate a whole load of energy. Waves crashing on the shores of continents around the globe could be an answer to the world’s desperate pleas for new and renewable energy sources that leave a much lesser carbon impact on the environment than the fossil fuels we use today. The Australian government thinks so too, and has passed laws that mandate 20 percent renewable electricity generation by 2020 that will slowly help rid carbon emissions.

The winds blow the right way in Aussie land to, and if used the right way, a whole lot of energy ca be generated, helping the country do away with carbon-spouting fuels once and for all!
[AbcNews]