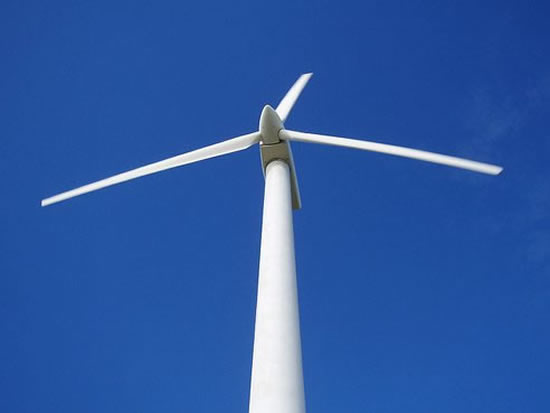 American business magnate, investor, and philanthropist better known as the “Wizard of Omaha”, Warren Buffet has now shown his greener side. The billionaire’s Berkshire Hathaway’s subsidiary, MidAmerican, has recently purchased to massive wind farms in California. Generating a total of 300 megawatts of electricity, these wind farms will be part of the Wind Energy Center located in Tehachapi. The energy generated will be sold to Southern California Edison as part of a long-term power purchase agreement. That apart, the project is expected to generate just about enough energy to power up nearly 80,000 American homes. Also, the move could help Warren Buffet offset the pollution his coal trains have been spewing in the environment!