Line up nine London City buses and you’d probably figure out just how long each of these off-shore turbine’s blades are, destined to be set up far out in the North Sea. By Vestas, these colossal wind turbines will tower up high, catching the winds as they blow off-shore, spinning around and generating some green renewable energy which will be sent back to land and added onto the grid. The rotors boast a 538 feet diameter and are strong enough to face the elements at their worse without so much as a shudder. Plans are being drawn out to install these rotors with prototypes in the North Sea by the next year.

The winds blow the strongest off-land and setting up wind turbines far out into the sea has been an idea that’s had a load of recognition recently. If all goes as planned, these giant rotors could begin energy production by the year 2015! 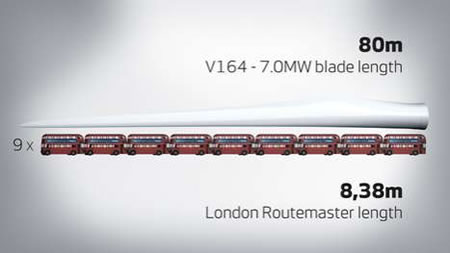 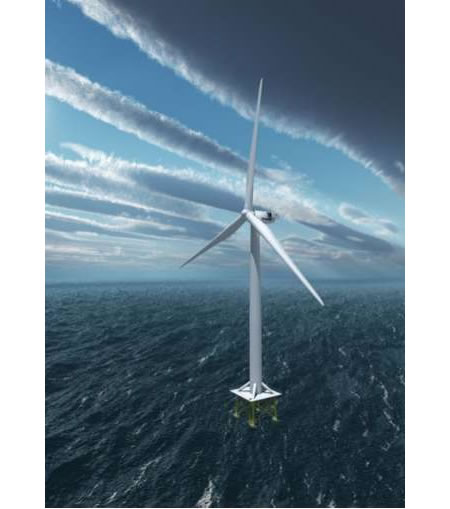