Vancouver pledges to use 100% renewable energy 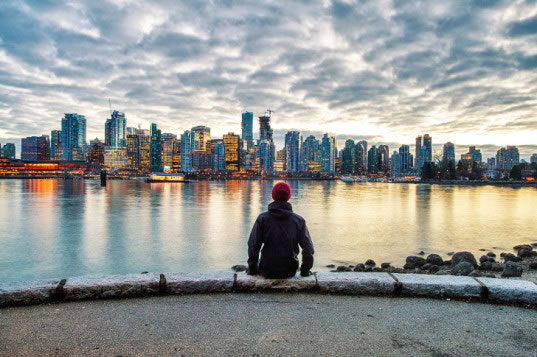 Switching over to renewable energy is perhaps the only way to preserve fossil fuel reserves and keep the environment cleaner. Adding a dash of green to its surroundings, Vancouver, Canada, has now committed to a future powered by 100% renewable energy. The announcement was formally made by the city authorities at the ICLEI World Conference 2015 in Seoul, South Korea. The city is now one amongst more than 50 around the world that have made this pledge for a greener tomorrow. 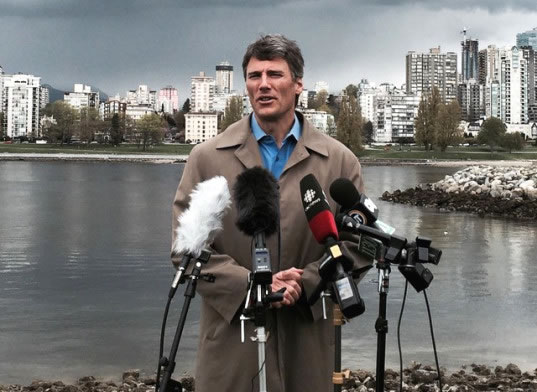 Presently, renewable energy amounts for about 32% of the city’s usage. 90% electricity is sourced from renewable energy. However, the numbers drop due to heating, cooling and transportation. Quoting Vancouver Mayor Gregor Robertson, “The future of Vancouver’s economy and livability will depend on our ability to confront and adapt to climate change, and moving toward renewable energy is another way that Vancouver is working to become the greenest city in the world.”