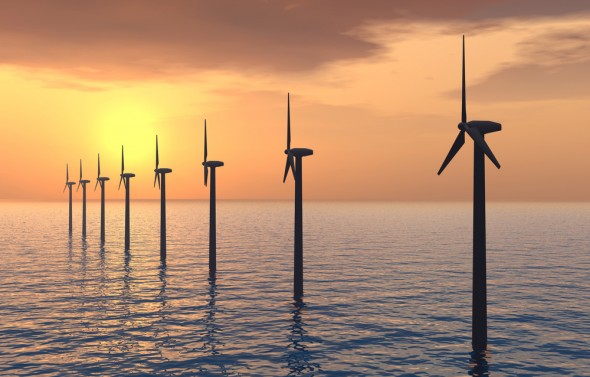 London will soon have world’s biggest offshore farm off the Yorkshire coast. The Dogger Bank Creyke Beck Project will have an array of up to 400 turbines 80 miles of the Yorkshire coast. The project will cover 430 square miles will generate 2.4 gigawatts which is enough electricity to power about 2 million homes. The cost of the UK’s biggest offshore farm will be £6bn to £8bn, and it is likely to fulfil 2.5 percent of the country’s electricity needs. According to the government the project will also create 900 jobs near Yorkshire and Humberside. Dogger was chosen as a location for offshore wind farm because of its shallow seabed which is about only 30 metres deep. It is easier to lay foundations and construct large turbines; however, any company has not yet started the work.

Ed Davey, the Liberal Democrat energy and climate change secretary, said that the project will give a big boost to green jobs in the country, investment of £14bn since 2010 has already been done on wind power project which has resulted in creation of 35,000 jobs.